Can we all just agree that there are more devices in our homes in comparison to the number of power outlets on the walls? This is one of the reasons why there is surge protector behind televisions and under people’s desks.

Apart from choosing the right surge protector, it’s as important to know how to avoid electrical fires and similar dangerous situations when using one.

In this article, we’ll be sharing with you how to choose the right surge protector for your home and how to use it safely.

This might sound rather basic, but it’s a fundamental difference you must know. While a power strip simply splits the outlet into different ports, a surge protector is specifically designed to offer protection to appliances and devices vulnerable to power surges.

Although power surges might not be a daily occurrence, they’re still common in a way that they can cause damage to your equipment. The main thing you should know when buying a surge protector is that you’re not buying a power strip.

As a consumer, you should look out for words such as dudes strip, surge protection, or interrupter switch. If the packaging says power strip, then it most likely does not offer any kind of surge protection. So, always pay close attention to the packing when buying a surge protector.

You’ll in a way pay closer attention to a surge protector as compared to a power strip, but it’s worth noting the difference between the two of them. Never assume that just because it’s placed near all the other surge protectors, it’s one, because someone might have put it back wrongly.

Things to Consider When Buying a Surge Protector

Here are five main things to consider when buying a surge protector for your home:

Buying the Right Number of Ports

Just because most surge protectors have six or eight ports, this does not mean that all of them will have the same number of ports. It’s good to look for a surge protector with 12 ports as they’ll all be well-spaced for you to use all of them easily.

Your TV and similar vulnerable appliances will need a more robust surge protector as compared to the phone charger or lamp on your nightstand.

It’s important to ensure that the surge protector you’re considering buying is certified by Underwriter’s Laboratories and meets with their 1449 at the basic. Such surge protectors will protect the gear that’s plugged into them.

Check the Absorption Rating and “Clamping Voltage” of the Surge Protector

There are surge protectors that only warranty devices connected to it if a power surge gets through them. It’s important to check what’s covered and what’s not, and how to file a warranty claim if for some reason the surge protector fails.

Make sure that you’re well informed before buying a surge protector, and read the packaging or the product details before purchasing anything. It’s no use to invest in a surge protector and realize that it barely offers protection to your devices. 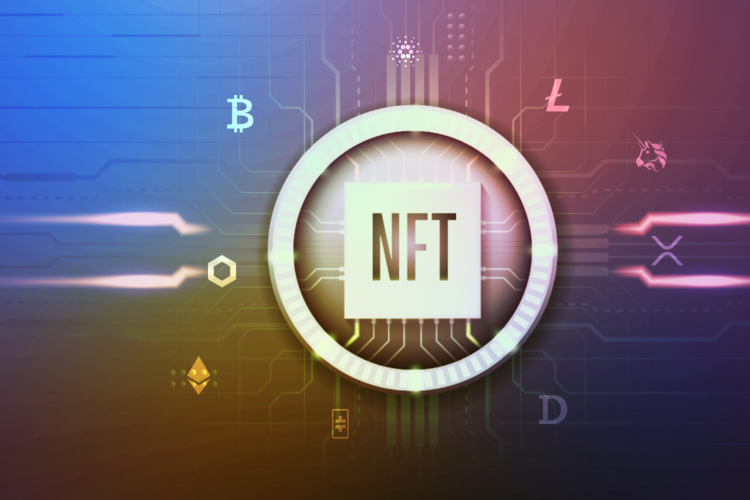 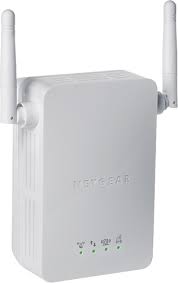 Wishing for blazing-fast internet to access? If you nod in yes, then consider performing Netgear extender setup via mywifiext web…